Them: Adventures with Extremists by Jon Ronson

Even though the book is over 10 years old now it is still a good read if just to see an insight in to how those on the fringe think and act. Jon is mostly passive in his reporting, just saying what happened without his own judgements. In a few cases he had to be part of the story though, read it to find out why.

Some of what he encountered left me concerned.

Do these guys really believe all the nonsense they let loose from their lips ?

Thank goodness some of these guys are under close scrutiny by the security services – some of them need it. Having said that, in the case of the white extremists, the `authorities’ massively over reacted and inflicted a huge and shameful injustice.

Book Review: Them: Adventures with Extremists 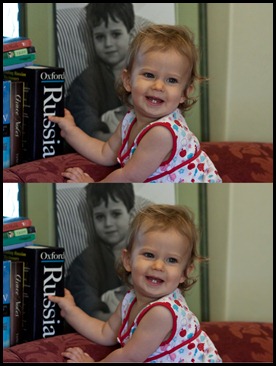 Here is a demo of the luminance noise reduction in the Lightroom 3 Beta 2 release.

It works great when you wind it up, especially for baby skin.